KETIKAN
Senin, 17 September 2012
Facebook Twitter Telegram
Motivated by the initial decision of Redmond to not make Visual Studio 2012 accessible to non Window 8 - using folks, I went the virtualized route and installed Windows 8 in VMWare's platform. (Note that recently a Visual Studio 2012 edition became available that supports desktop development on all supported Windows platforms.)
As it turned out the skimpy 16 GB of the allocated virtual harddisk-space was an error of judgment, since the initial installation size of Windows 8 itself consumes roughly 8GB of space, and the Visual Studio 2012 installer demands roughly 8 to  9 GB of free space just to proceed with the setup.

Expanding the dynamic virtual harddisk in VMWare is easy and does no longer require the command line tool vmware-vdiskmanager.exe located by default in C:\Program Files\VMware\VMware Workstation\ . For resizing use the following command (Open a command prompt by pressing WIN+R and enter cmd):
"C:\Program Files\VMware\VMware Workstation\vmware-vdiskmanager.exe" -x NEWSIZE "diskname.vmdk"


VMWare features a graphical setup option to perform the analogous steps of vmware-vdiskmanager -x SIZE, which can be accessed in the Virtual machine's settings as follows: 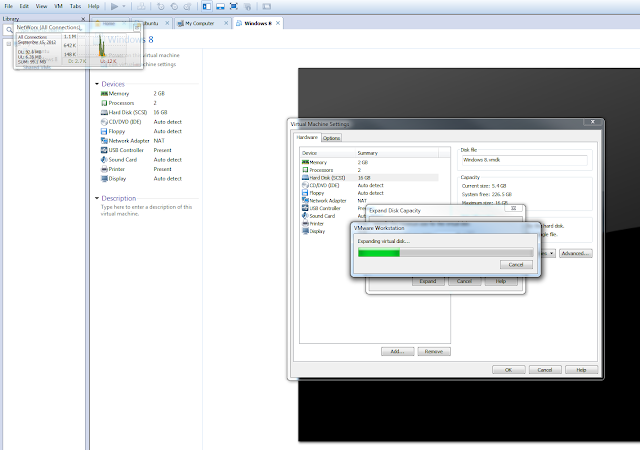 However the virtual harddisk's parition has yet to be re-allocated by the operating system, which is impossible through the Windows internal Diskmanager (WIN+R and type diskmgmt.msc; Note that one can conveniently add VHD's through the menu Action - useful when using VirtualBox) 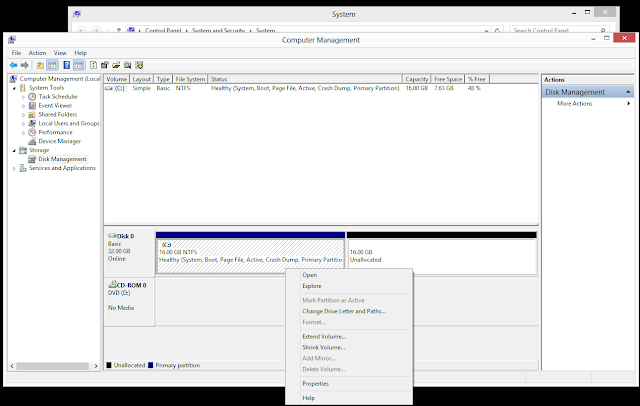 A quick and convient way to increase the system partition size is available through EaseUS Parition Manager which is free to non-commercial end users and as of now, compatible with Windows 8.

The following  steps are:

Following is a visual rundown of the steps elaborated above. 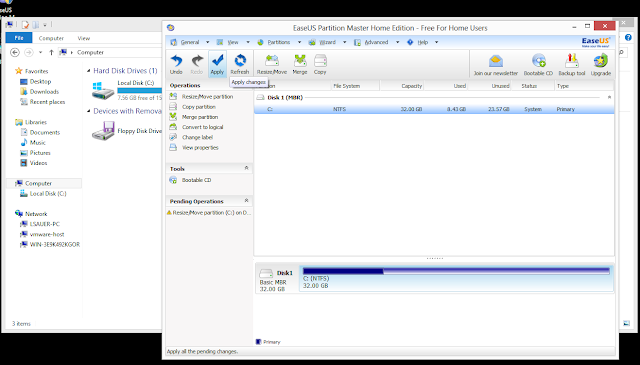 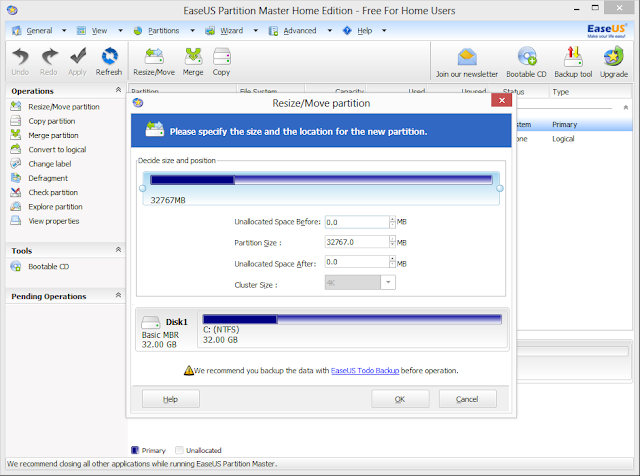 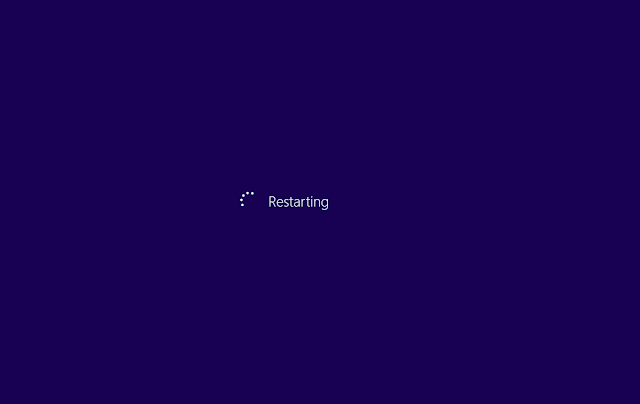 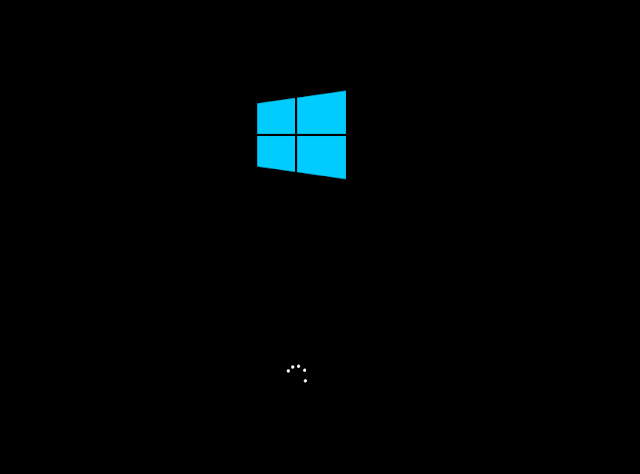 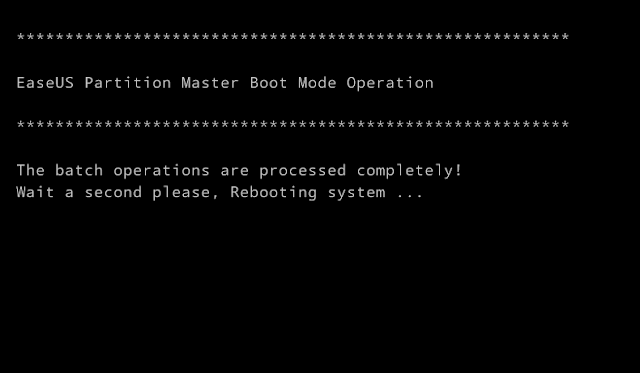 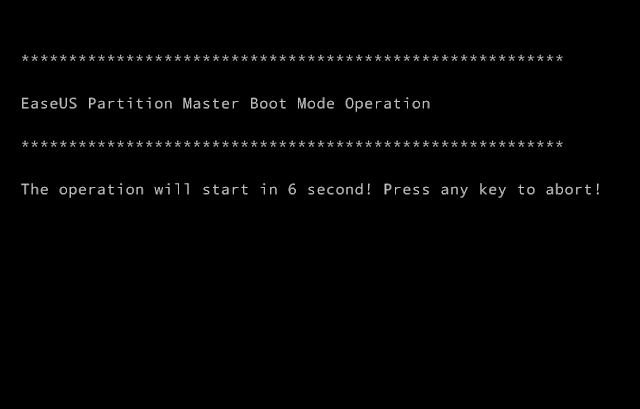 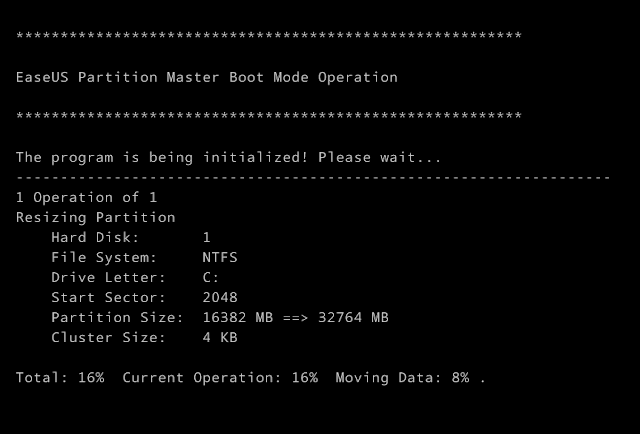