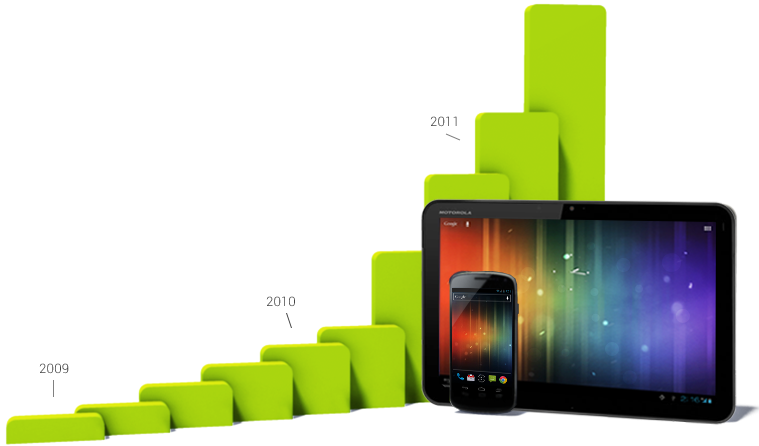 Running a technical blog is interesting as the blog's constituency, so to speak, prefers fast, feature-rich and standard-conforming web-browsers. In principle, since the days of HTML5, browser-quirks arising due to "W3C standards-ignoring-browser-vendors", shouldn't be an issue anymore. But as recently seen with the do-not-track (DNT) draft, at least one browser vendor ignored the recommendations anyways. Suffice to say, standards go only as far as its adherence and adoption.

A key question for web-developers are the presently predominant sandboxes/platforms on which their applications will be deployed. AI-class[1],led by Sebastian Thrun and Peter Norvig, which comprised a highly technical audience,  reported[2]usage statistics of 41% usage-share for Google Chrome [webkit], 33% usage-share for Mozilla Firefox [gecko], 10% usage-share for Apple Safari [webkit], and finally a usage-share of 9% for Microsoft Internet Explorer [trident?]. This is surprising since Microsoft Internet Explorer is often reported by Alexa's best-ranking web-sites, to hold its grip around 30% market share, when  no visitor preference is discernible.
Note: This paragraph dates back to 2011. Bracketed are the respective browser engines.

Is the Android usage-share under-reported?

Since 2011, and prior, Android has seen tremendous growth:
Yet Android usage-share is still reported by Google-Analytics to be at less than 1% for this blog. Personally I use Opera Mobile when I am mobile, in part due to its compression and fast renderer. Likewise many Android users have strayed away from the built-in Android browser and exclusively use third-party browsers like Dolphin. The high third-party browser usage-share on Android could partially account for  Opera's over-representation in Google Analytics, which empirically should be much lower, - lingering at around 3% usage-share, when only traditional desktop visitors are c.
Google Analytics, reports Android as the Android-Browser, which itself has lost much user-interest since its early days to other browsers, to large extend Google's own multiplatform Browser Chrome. Many of the third-party web-browsers can emulate the "user agent strings" of Desktop web-browsers to force the reception of desktop website content.
Regardless, a clear-cut verdict or analysis has yet to come. Shown below in Tab 1.0 is the shift in usage-share of web-browsers towards webkit-browsers and Firefox, which now own a market-share of roughly two thirds.


Tab 1.0 Operating System and Browser Usage-share of Blog visitors, over a duration of approx. 1,5 years

Part of the incentive for writing this post is to crowd-source different statistics reported by other users and bloggers, with the aim to derive a consensus figure of Android usage share on technical sites. That of course requires that users share their site-statistics more frequently.