Blogger: Whites in photos are grey and faded. How to turn off auto-photo enhance. & Google+ form settings analysis

KETIKAN
Selasa, 12 November 2013
Facebook Twitter Telegram
In a series of articles, of this blog transitioning to the new Blogger theme and system, one of the issues that appeared was that uploaded pictures, even png's for that matter, with perfect whites before, looked greyed out or faded once they appeared in Blogger. Uploading pictures in Blogger with a white background and making them turn into grey is not what I had in mind.

To blame is the new photo enhance function, and an idiosyncratic implementation.Likely the alpha transparency would go missing as well, but this wasn't tested yet.

Update: After a quick test it shows that apparently Google does not enhance png's with an alpha transparency. 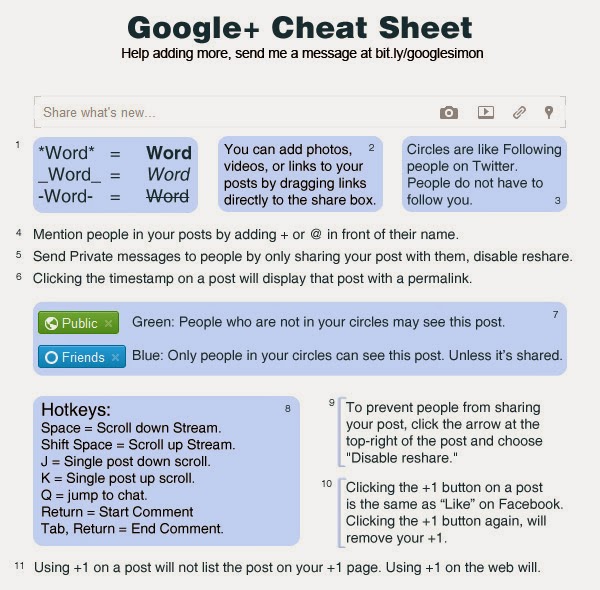 Solution: As you can see the picture's background isn't white anymore, as it should be. That is owing to Blogger's integrated photo enhancement feature of Google+ called Auto Enhance and is turned on by default.
To turn it off go to your Google+ Preferences by clicking here pressing CTRL + F , then search for Auto Enhance and set it to Off.

As you can, see whites are white again.

in the context of the image algorithm.