Fake Pictures: Is that image real? The APEX rules for basic image verification on social networks

KETIKAN
Sabtu, 23 November 2013
Facebook Twitter Telegram
These days I find my brain battling with the differentiation of which brain hemisphere to admire, upon glancing at a picture in a media stream. Is credit to be attributed to someone creating a beautiful, artistic picture that manifests an underlying creative human mind, or is credit due for a more rational mind capturing the ultimate marvels of nature[1]. The sort of impeccable beauty, frozen in time by a camera, and post-processed in a streaming digital glory of ones and zeros. Ethereal captures like these:


Mending confusion over which is which, that is if the photo in question is an artwork or real, would require properly cited sources, which is often rare to come by in aggregated social media streams. Frankly it may even be much to ask for, as people post for different reasons, and follow different ideologies. Yet it stands to reason that many people do not wish to miss mind-bending new impressions of their natural world. Few among many would actually like being inadvertently misled, when a picture later turns out to be a work of fiction. In the worst case, it may even backfire on the artists, whose work was reproduced uncited and with different intent. We are curious creatures in nature, and care about getting to know the limits of our natural world. Who could blame us, with a marvelous world as ours. The APEX rules, short for Author, Pristine, Enhanced, X-reference or crossreference are aiming to quickly differentiate a picture when its origin is cast in doubt.

As it turns out, a few basic steps requiring only seconds of a user's-attention, are sufficient to roughly qualify if a photo is a capture or artwork:

I posted these guidelines as a gist to github. To embed it simply copy and paste the following HTML into your post, or article.

As on of the best comments among hundreds, +Andrel Rivers  points out that:

The clouds are layered. At the top, u notice the smoke going into the cloud. Then u see lightning in two different colors/shades. Along with the cloud being wrapped in lightning which is scientifically and physiologically impossible in nature. I was a computer graphic designer and taught photo shop for a few years. Along with living in Volcano Hawaii/ Big Island. The only natural element in this photo is the mountains in the back drop. In fact, that entire right portion of this image is photo shopped. U can also see the outlines if you know what to look for.
So like I and I said, photo shopped, but nice image regardless.﻿ Super imposition is all it is.

Here is a interesting photo, shared by Armin Ronacher, that would checks out as follows: 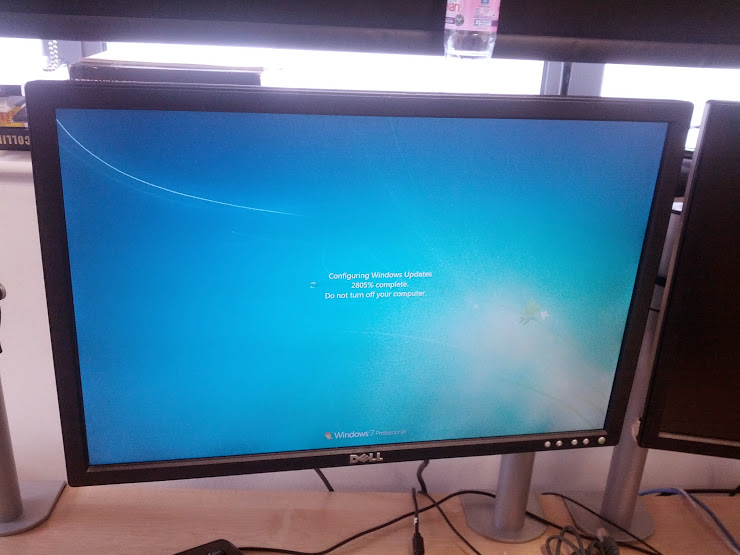 Possible Future as an Extension

It would be interesting to develop the idea of image-credibility-checks into an fully automated script, along with a user rating database. The look would be similar to:

When doing a binary test, such as in this case classifying between credible/real and non credible/artistic several significant measures have to be regarded. Sensitivity or true positive rate, which is the number of verified positives divided by the of verified positives and missed positives and specificity, which is the same as before in reverse, are paramount to make sense of a test's performance.
For now APEX has only been tested roughly and subjectively on a small scale. As such the ability to report concrete performance measures is futile at the moment.

The effects that make the four APEX rules apparently sufficient are likely complex, but at least two effects may be attributable: